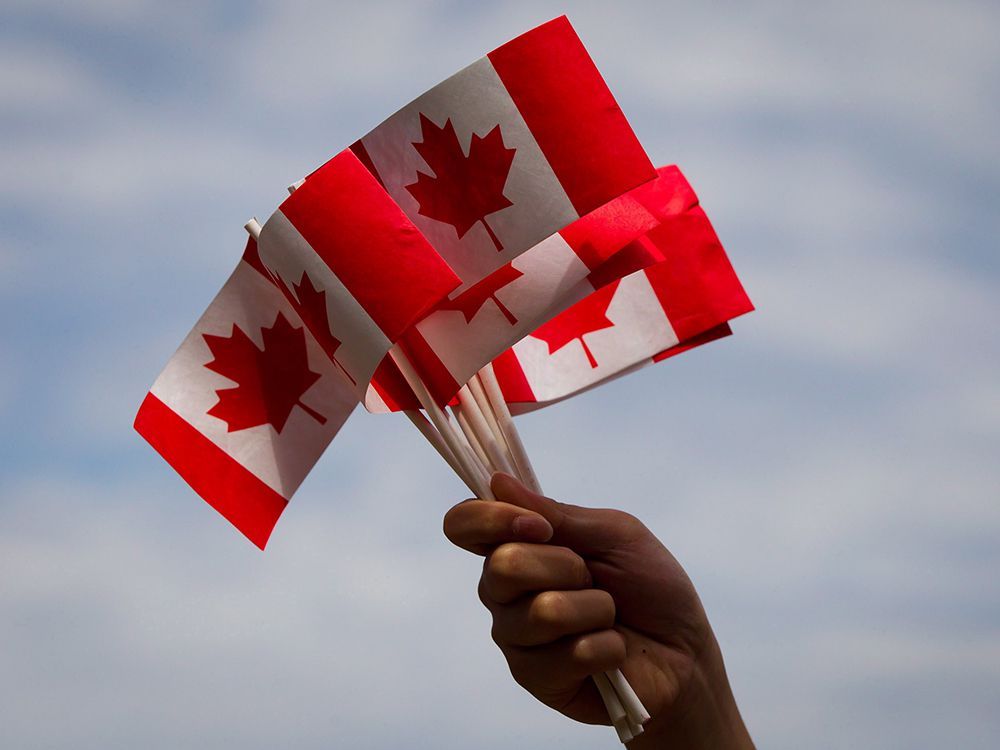 Canada Day will return to the capital with the first in-person celebration since 2019 and the first new official site in 50 years with a star-studded lineup of performers from across the country.

Renovations to the Parliament Buildings will mean the official site for the celebration will move from Parliament Hill to twin sites at LeBreton Flats Park and Place des festivals Zibi in Gatineau. People will still be allowed to visit Parliament Hill.

Minister of Canadian Heritage Pablo Rodriguez unveiled the roster for Canada Day 2022 events on Monday, with the official ceremonies beginning at 9 a.m. on July 1, marking 155 years since Confederation by highlighting Canada’s “wonderful diversity, inclusion and youth.”

“There’s nothing quite like the energy of a live event,” Rodriguez said following two years of “virtual celebrations.”

The two “flagship” Canada Day events will be hosted in LeBreton Flats Park, with a daylight set at 11:30 a.m. headlined by Lisa LeBlanc, Tenille Townes and Chantal Kreviazuk, and an evening set beginning at 8 p.m. with headliners Charlotte Cardin, Salebarbes, Walk Off the Earth and Johnny Reid.

Fireworks are set for 10 p.m. near the same site, with a “dazzling pyrotechnic display.”

Canadian Heritage officials recommend the best vantage points as LeBreton Flats Park, Place des festivals Zibi or the surrounding streets, which will be closed to traffic.

The daytime ceremony “will highlight who we are as a people,” according to Canadian Heritage, as the event aims to honour “important anniversaries and themes while recognizing our country’s diversity.”

The evening show is billed as “a journey from Canada’s Capital Region in Ontario to British Columbia, Quebec, Nova Scotia, Saskatchewan and the Northwest Territories.”

Canadian Heritage also announced the Northern Lights sound and light show will return to Parliament Hill for its eighth season from July 7 to Sept. 5 with a free “one-of-a-kind multimedia experience.”

Canadian Heritage said officials are “continuously monitoring the health situation and will ensure the appropriate health and safety measures are in place. Visitors will need to follow the public health measures in place.”

The daytime ceremony and evening show will be broadcast on various CBC platforms and will Canadian Heritage will also stream the festivities online.