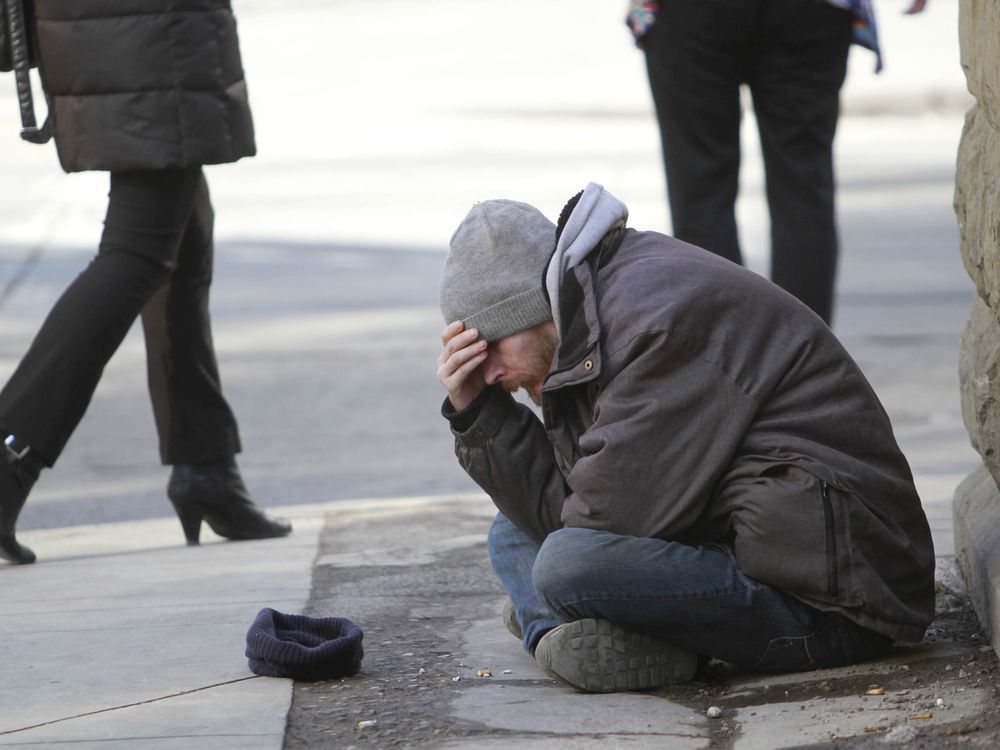 A pilot project meant to direct non-urgent 911 calls to mental health, addiction or other services instead of police response has been successful and will continue to be implemented, according to Calgary police.

Since the call-diversion pilot program’s launch in February, Calgary 911 has worked closely with 211 staff to divert 248 calls to Distress Centre Calgary rather than sending police. Callers are connected with appropriate resources instead, which they may not have known were available to them, explained CPS Supt. Asif Rashid.

Calls about housing supports, mental health and addictions and child custody are among the non-life-threatening or non-criminal calls that have been diverted to trained Distress Centre Calgary staff, instead of sending police.

“Historically, by having police as the exclusive service provider to people in crisis, we’ve essentially, as a community, criminalized underlying social and psychological issues, such as trauma or homelessness. We understand that’s not the best mechanism for which to serve our most vulnerable,” said Rashid during a press conference Wednesday.

The call-diversion pilot has demonstrated how police can work with mental health experts to improve the response to Calgarians in crisis, Rashid said.

An example provided by police on how the call-diversion program works is a call received by 911 from the friend of a man who was experiencing a mental health and addiction crisis. The man was depressed and didn’t know where else to turn.

When the call was directed to 211, the Distress Centre staff was able to connect the man to the Mobile Response Team, an Alberta Health Services crew that offers urgent mental health support or consultations.

The five-month pilot is costing $87,000 from a $16-million funding pool split between the City of Calgary and CPS announced last June. The funding is set aside to improve crisis response systems and develop better ways to support people in crisis.

In a news release, Police Chief Mark Neufeld said the pilot is making a difference with only a few months of data to study.

“We will continue to move forward with our call-diversion efforts,” Neufeld said in the statement.

“We made a commitment in June of 2021 that we would find a better and more appropriate way to respond to the needs of Calgarians in crisis. What this pilot project is telling us is that by partnering with Calgary 911 and 211 Distress Centre, we are able to ensure people are being supported in the way they need it the most.”

Neufeld made a financial commitment following the calls to defund the police rang out in 2020, to bolster non-profits and social service agencies that are better equipped to handle mental health and addiction crisis calls.

Robyn Romano, CEO of Distress Centre Calgary, said the organization is excited to continue working with Calgary 911 and city police to transform crisis response in Calgary.

“Partnerships like this are key to ensuring that Calgarians are connected with the right supports, at the right time, for the right outcomes when they need them the most. The more we continue to come together across systems, the more we can continue to ease the burden of those in crisis in having to navigate the system,” Romano said.

Taking a closer look at the 248 diverted calls over the first four months of the program, most calls occurred on Mondays or Thursdays. About three-quarters of those calls were made by Calgarians aged 25 to 54, and the most common needs were mental health help, counselling requests or shelter inquiries.

CPS is evaluating all calls that come into Calgary 911 and how they’re dispatched through the Call Assessment Project.

Glenda Sahlen, acting commander of Calgary 911, said the pilot’s objective is to develop new ways to respond to these kinds of calls, resulting in better outcomes for Calgarians in crisis.

“Through an integrated cross-agency change management effort, our goal is to provide an enhanced response to citizens, ensuring Calgarians get the right support in the right place at the right time,” Sahlen said.