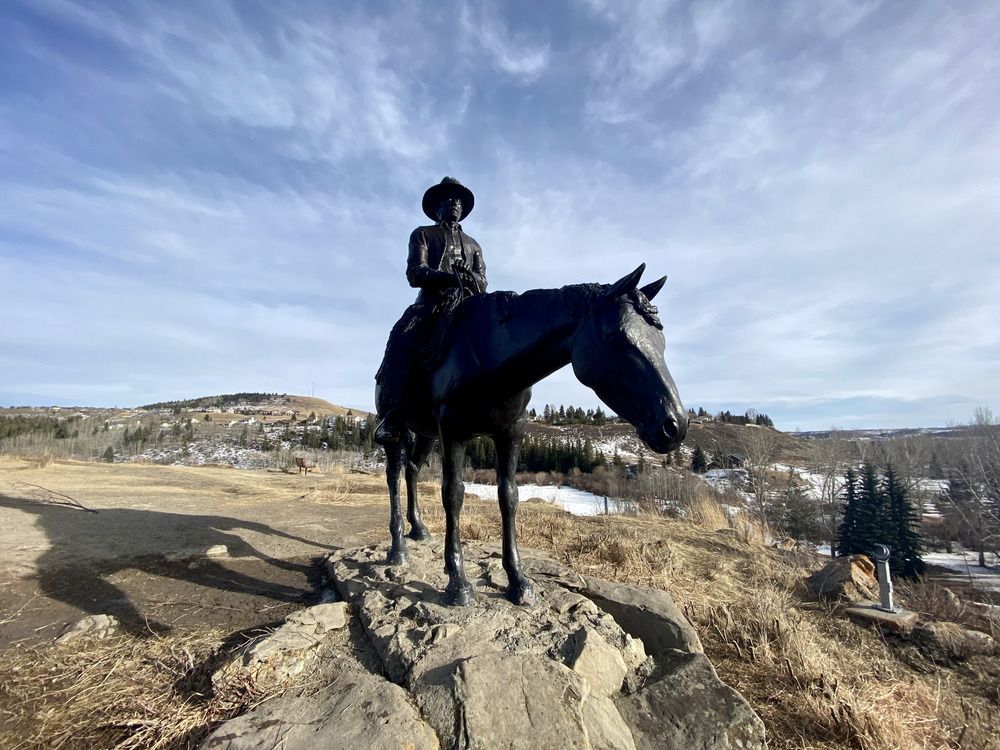 While Calgary’s population growth cooled markedly over the past five years, two of the city’s bedroom communities are among Canada’s fastest-growing.

While Statistics Canada’s census shows Calgary’s population exceeded 1.3 million for the first time in 2021, it got there at a dramatically slower pace since 2016, with an increase of 5.5 per cent.

In the previous five years before that, the city’s population expanded by 13 per cent.

Nonetheless, after only Toronto and Montreal, Calgary was the third-largest Canadian centre by population, with 1,306,784 people living within its 821 sq. km.

That census data also shows that for the first time in memory, Alberta’s population increase of 4.8 per cent – battered by a downturn in the oil and gas sector and the pandemic – lagged behind the national average of 5.2 per cent.

But the census showed many people coming to the Calgary region settled just outside the city’s boundaries, making Cochrane the 11th-fastest growing municipality in the country, whose growth jumped by a whopping 24.4 per cent from 2016 to 2021 to a headcount of 32,199.

“In 2021, urban spread continued in Canada’s urban centres as the population growth of many suburban cities outpaced the growth occurring elsewhere,” stated the StatsCan report.

The City of Chestermere, directly adjacent to Calgary’s east flank, grew by 11.4 per cent to 22,163 people.

According to the census, Alberta figured prominently in having nine of 25 of the fastest-shrinking municipalities in the country, nearly all of them far from larger centres.

Top among them in Alberta was Athabasca County with a population decrease of 11.6 per cent while closer to Calgary was Didsbury, which fell by 3.8 per cent.

And for the first time, Edmonton pushed past the 1 million mark, with 1,010,899 people living within its civic boundaries as of last year.

Despite that dimmer growth in population since 2016, there have been recent indications that tide is turning in Alberta with a third-quarter bounce-back last year.

Numbers released by StatsCan in December show an estimated 22,013 people moved to Alberta from other provinces between July and September 2021. By comparison, 17,524 people left Alberta for other provinces in the quarter.

But an ATB Treasury report has said that trend could be reversed by the fourth wave of the pandemic that’s been followed by a fifth, driven by the Omicron variant.

“A new public health emergency was declared on Sept. 15. We might, as a result, see a return to negative territory when we get the migration numbers for the fourth quarter,” read the ATB report.

-with files from Dylan Short