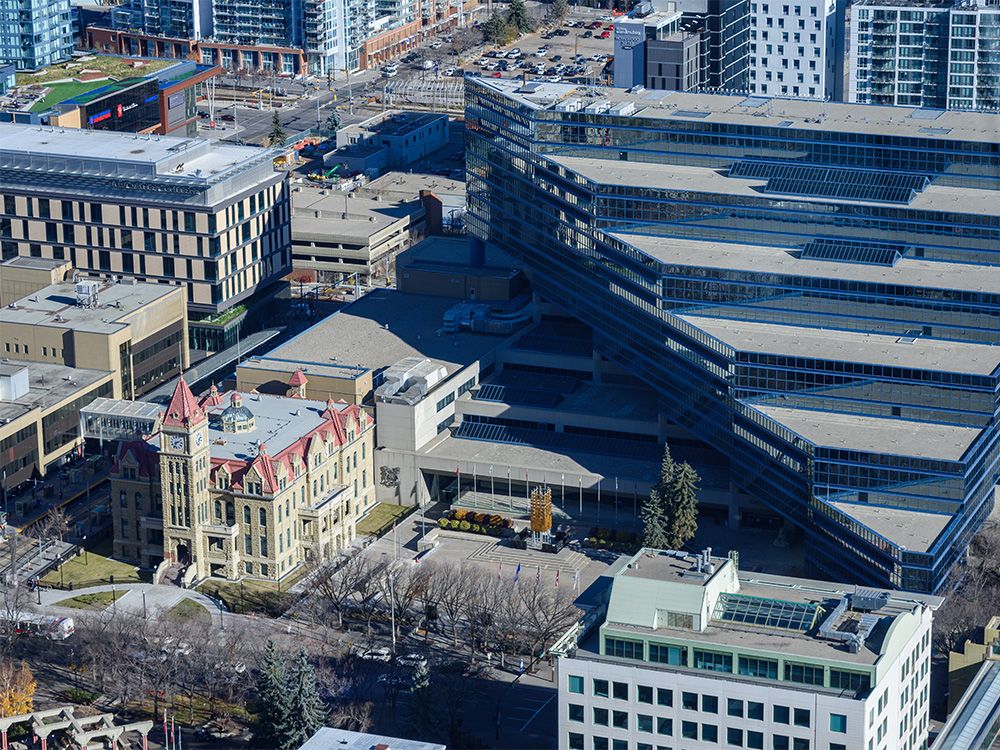 The amount of money available for Calgary city council to allocate from last year’s budget surplus is considerably lower than originally thought.

City administrators reported at an April 25 meeting the city had $147 million in surplus funds from 2021, which had not yet been committed to spending.

But in an email to councillors last week, administration said that number is actually $143 million. And they said since council had opted for $38 million in spending during budget adjustments in November, the amount of funds available for reinvestment actually only totals $105 million.

He said when council opted for additional spending last November, he understood those funds were being drawn from existing reserves, not a future surplus, and was surprised to learn otherwise last week.

“The discussion we had in November, at least from my recollection, was that we were allocating money that was already in (the fiscal stability reserve),” Chabot said.

In a statement, the City of Calgary said its $143-million operating surplus from 2021 was the result of reduction of expenses, including international workforce management, as well as returns on financial investments.

The $105 million that hasn’t yet been earmarked for spending will now be held in reserve until council directs how to spend it.

Some councillors said they want to see funding allocated sooner, however, with investments into neighbourhood infrastructure one possibility that’s been discussed.

“The challenge that we have right now is that we don’t know exactly what’s wrong with the city, or where things are not working as well as they should be,” Chabot said.