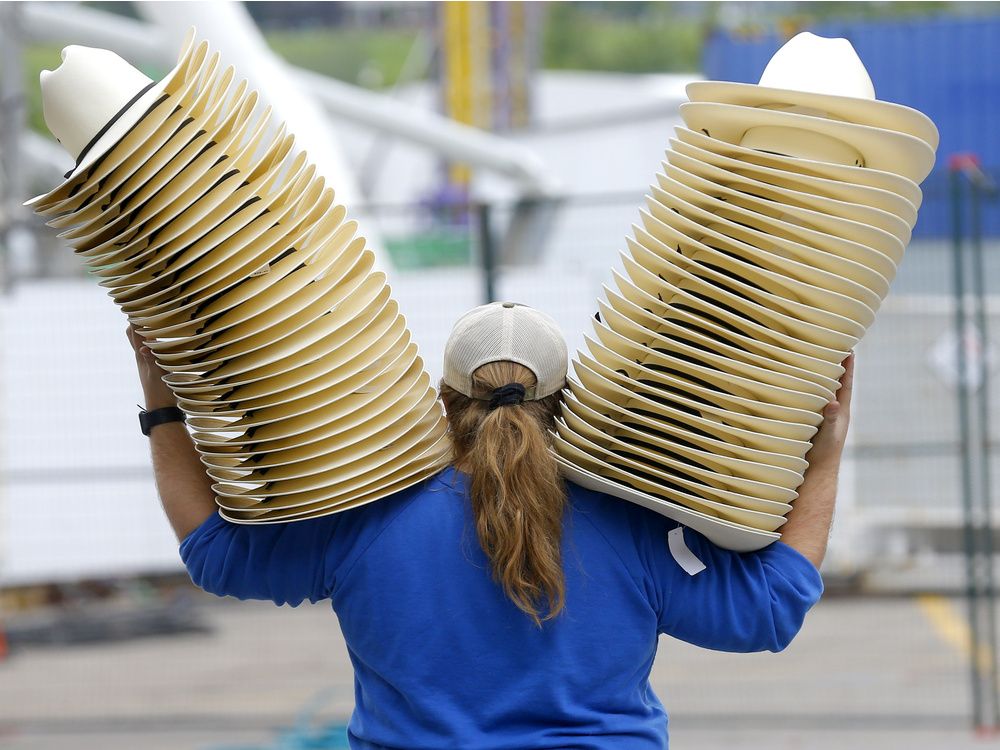 The Calgary Stampede returns this week, kicking off with the parade on Friday and bringing live music, festival food and rodeo to the city for the first full Greatest Outdoor Show on Earth since 2019.

After two summers of cancellations and scaled-back events due to the pandemic, the Stampede is back and so are the city’s pancake breakfasts. Besides the usual Sneak-a-Peek evening at Stampede Park on Thursday from 5 p.m. to midnight, the 10-day event starts Friday at 9 a.m. with the Calgary Stampede parade, led by marshal Kevin Costner.

The in-person parade route, more concert venues and the Rangeland Derby chuckwagon races are all returning this year. And beloved shows like the Bell Grandstand Show, the Dog Bowl and Monster Energy Compound are back, too.

New this year is the Calgary Stampede Powwow at the Saddledome, where Indigenous dancers and singers from across Canada and the United States will compete over three days for $175,000 in prize money. This year also brings the Stampede’s first Drag Brunch hosted at Nashville North on July 17.

The Stampede said ticket sales are on track for strong attendance. People are encouraged to take advantage of the free or discounted admission times, including free admission after the parade on Friday from 11 a.m. to 1:30 p.m.

“We’re thrilled to see the community support and welcome the community back together again,” Kristen Anderson, manager of communications and media relations with the Stampede, told Postmedia.

The midway is returning with Canada’s largest travelling Ferris wheel — the 150-foot-tall Superwheel — which is making its first appearance at the Stampede this summer.

Food truck vendors are eager to welcome back Stampede crowds to try their usuals or the daring or sweet treats they’ve created just for Stampede, said Jennifer Andrews, co-owner of YYC Food Trucks.

About a dozen food trucks are set up at Stampede Park and are working on the final touches to prepare for the crowds, said Andrews.

Vendors also come from other provinces and countries to park at the Stampede because it’s above anything else she’s attended, Andrews said.

She said food truck operators put a lot of thought and care into creating their Stampede menus, which include some unique dishes. Mini-donut cookie dough, the Pig-kle sandwich, lemon meringue lychee lemonade and Kraft Dinner ice cream are some of the new items on the menu this summer.

Andrews said the Stampede gives Calgary’s food truck owners a chance to thank and celebrate the community that kept them going throughout the pandemic. YYC Food Trucks pivoted to hosting parking lot, drive-thru-style events when festivals and concerts were cancelled.

“Because we were so supported by Calgarians, we didn’t lose our businesses — although business was totally different than normal,” she said. “We have a community here that supports food trucks and we are grateful.”

The Calgary Stampede runs from July 8 to 17.