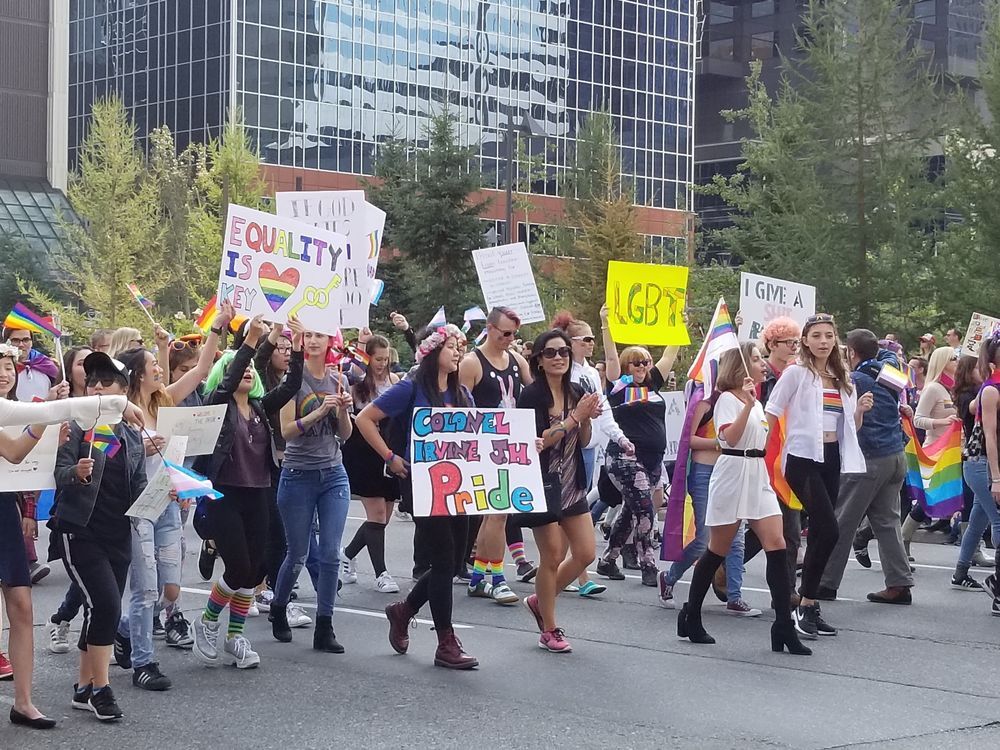 The organization says it is working with the End of the Rainbow Foundation, which helps LGBTQ refugees, and the Centre for Newcomers, a settlement agency, to focus on immigration at the Pride parade.

It says it is important to celebrate those who have left everything behind to settle in Canada.

Calgary Pride notes there are still nearly 70 countries around the world that criminalize the community.

It says the inclusion of refugee grand marshals from the LGBTQ community will draw attention to the ongoing fight for human rights both at home and around the world.

The grand marshals will lead the march and celebration during the Pride parade, which is to be held Sept. 4.