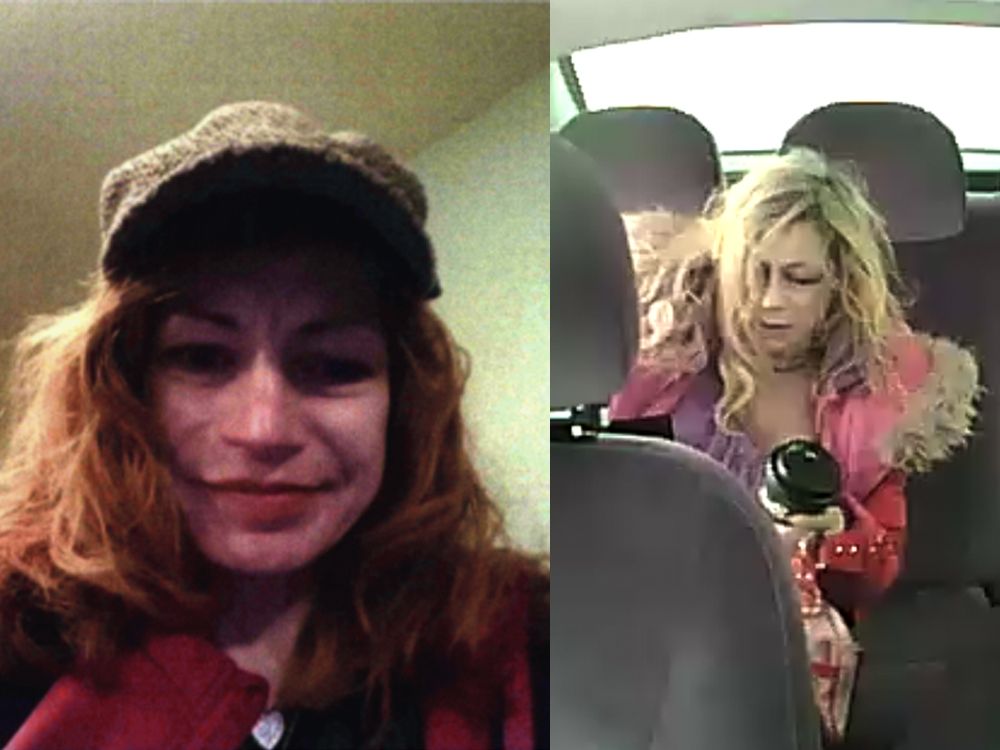 Calgary police believe evidence linked to the suspected murder of a missing Calgary woman could be found east of the city.

On Saturday, police service investigators were searching an area of Siksika Nation land following public tips and their own findings into the disappearance of Tammie Doreen Howard, also known as Irish.

Howard, 49, was last heard from on Christmas Eve in 2016 and her family reported her missing the following April. She was last seen in Calgary.

Investigators last month said Howard was the victim of a homicide.

“It’s the totality of all the information we’ve received from all sources that’s led us to believe it’s a homicide,” Staff Sgt. Martin Schiavetta told reporters.

When Howard went missing, signals such as banking activity immediately ceased, he said.

A key piece of evidence in the case is a light-colour Jeep Wrangler that police believe played a part in Howard’s death. Investigators last month appealed for information about the vehicle or its owner.

Anyone with information on Howard’s disappearance is asked to call police at 403-266-1234 and can leave tips anonymously at Crime Stoppers at 1-800-222-8477, www.crimestoppers.org or the P3Tips app.