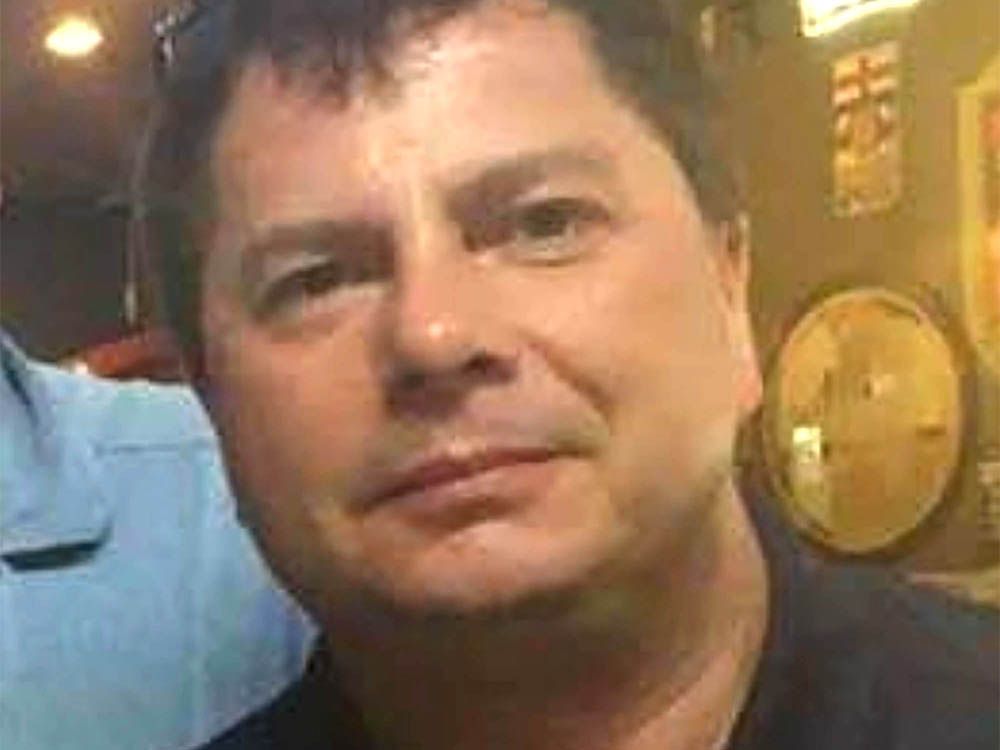 Calgary police say they have charged a third person in relation to a Calgary homicide where the victim was located in a burned out home in February.

In a release, police said they issued a Canada-wide warrant for first-degree murder against Robert Wayne Sims, 30, of Calgary on Monday.

On Wednesday, Sims was arrested in Radium Hot Springs, B.C., by members of the Columbia Valley RCMP. He remains in custody.

The charges were in connection to the death of Chad Kowalchuk, whose body was found inside a Douglasdale home on Feb. 18, following a fire there. Court documents suggest Kowalchuk was killed five days before the fire.