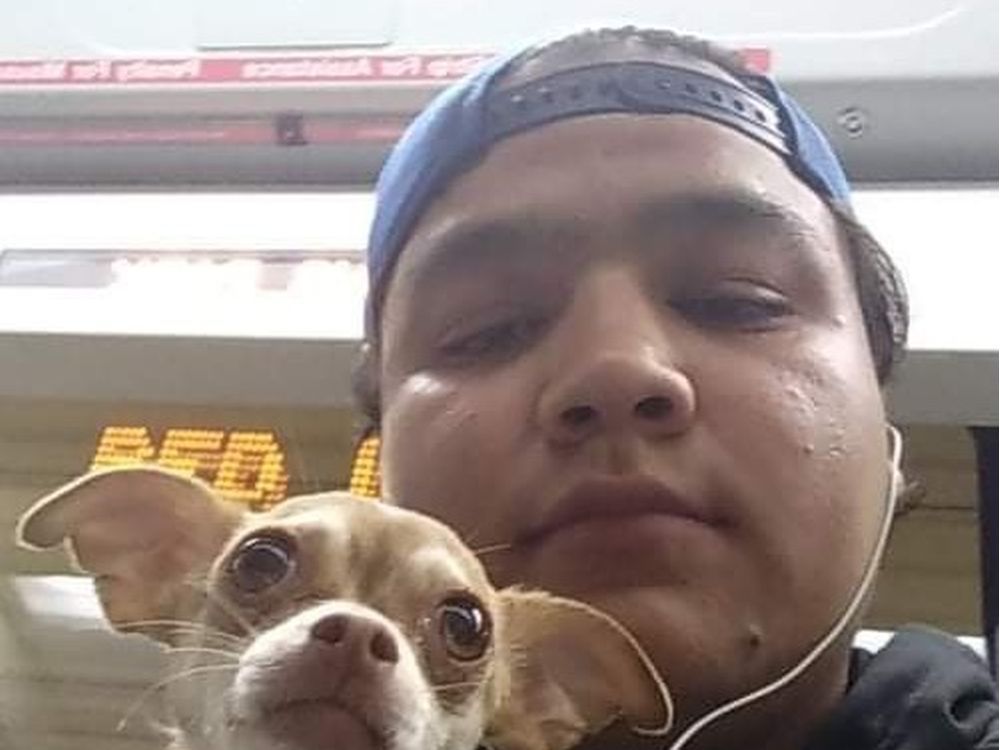 Calgary police are asking for the public’s help in finding a man last seen over two weeks ago.

Keanan Crane, 22, was last seen in the northeast community of Whitehorn around 10 p.m. on Monday, April 11. He was reported missing by his family on April 25.

Crane is described as being six feet tall, weighing 240 pounds with a heavy build, brown eyes and black hair. He has a tattoo of a cross, the chemical symbol for THC, the name “Bacon” on his left forearm and a tattoo of the word “Crane” on his left wrist.

His outfit at the time of his disappearance is unknown.

Anyone who may have information on Crane’s whereabouts is asked to contact police at 403-266-1234. Anonymous tips can be submitted through Crime Stoppers.