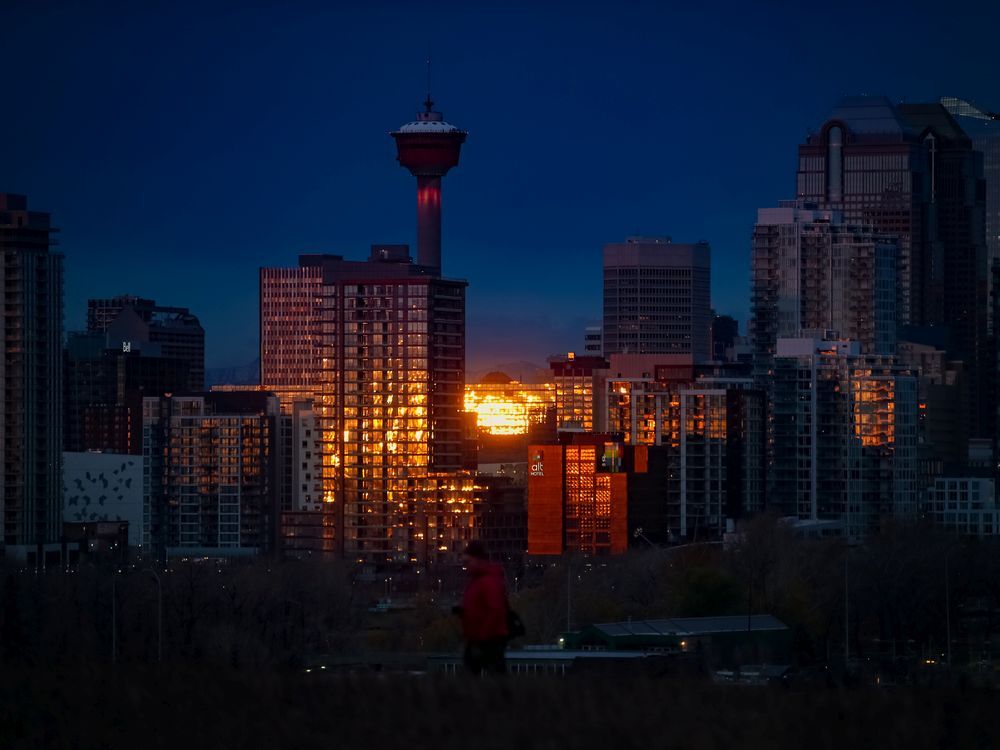 Calgary is undergoing an economic boom spurred by oil and gas but with positive pressures across the board.

The Conference Board of Canada is forecasting a GDP of 6.6 per cent for 2022, a small bump from 6.5 per cent in 2021, and outpacing the Canadian projection of four per cent. Senior economist Robin Wiebe is predicting the good times to keep rolling next year, forecasting 4.7 per cent GDP growth in 2023.

“GDP growth in the two-to-three per cent range in most cities is considered decent growth,” he said. “When you’re seeing something more or less double that is really strong growth. We recognize that kind of growth is unsustainable, even in Calgary.”

The jump in GDP was pushed by oil and gas which was further boosted by the Russian invasion of Ukraine. The spike is also a result of continued recovery coming out of the pandemic and different industries simultaneously rebounding from being shut down.

Wiebe was looking for a big jump this year outside of energy in arts and entertainment as well as the hospitality industry, after being largely shuttered or heavily restricted over the last couple of years. He is expecting arts and entertainment to grow by 48.4 per cent and accommodation and food services to jump by 23.7 per cent.

Finance, insurance and real estate, Calgary’s second-largest industry, also had strong growth of 3.5 per cent last year with 2.5 per cent expected this year and a further 4.2 per cent in 2023.

He predicted the rate of growth to slow, however, in retail after having a large bounce back in 2021. Part of this is the recovery has mostly already taken place in the sector, but it is also being balanced out by a hardware sector that is expected to slow after a major home renovation push during the pandemic.

These are all healthy indicators for the economy.

“It quantifies what we have been talking about and seeing,” said Deborah Yedlin, president and CEO of the Calgary Chamber of Commerce, of the uptick in GDP. “That’s the fastest growth since 2011. I think that should give everyone confidence that we are recovering.”

Due to the improving economy and comparative affordability, the Conference Board of Canada is anticipating recent positive immigration to Alberta to continue, forecasting a 1.5 per cent increase to the city’s population in 2022 and 1.9 per cent in 2023.

This migration, however, will continue to put upward pressure on the city’s housing market, which is coming off of a record year and already has record months in 2022.

Housing starts, according to the report, were at a seven-year high in 2021 with 15,000 homes. That’s expected to drop to 12,300 units this year and to 11,800 in 2023. The federal government set a goal of increasing immigration to Canada up to 400,000 people a year in its latest budget, while also setting targets for new housing starts.

Both Wiebe and Yedlin cautioned there are challenges in sustaining the construction path Calgary is on, due to Canada-wide labour shortages and supply chain challenges.

This will continue to be an important factor in keeping Calgary affordable as the city works to attract more skilled labour in tech and other industries to town. Despite the recovering economy, the report predicts the rate of unemployment to slow in its improvement from 7.5 in 2022 to 6.8 in 2026.