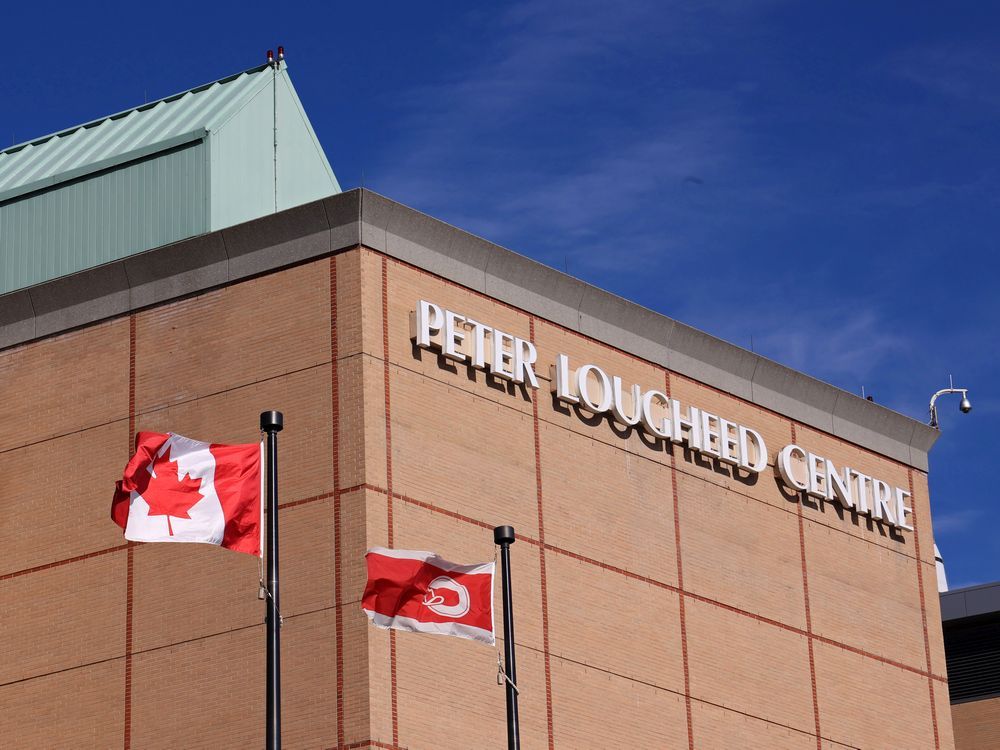 In a statement, Calgary Police Service Staff Sgt. Michelle Doyle said there is no time limit on when victims of sexual assault can come forward to police

A city doctor has been charged with sexual assault after a report of an incident that occurred nearly a decade earlier.

Cardiologist Dr. Michael Connelly, 65, is charged with one count of sexual assault following an investigation into the December 2012 incident, in which a woman alleges she was touched inappropriately without her consent during a consultation appointment.

The woman contacted police in October 2021 to report the incident, police said in a news release Tuesday.

In a statement, Calgary Police Service Staff Sgt. Michelle Doyle said there is no time limit on when victims of sexual assault can come forward to police. She said it can take time to process such crimes, which she said “can leave victims feeling vulnerable and susceptible to additional trauma.”

“As individuals and as the greater public, we need to have confidence in those responsible for our medical care,” said Doyle, with the police sexual assault investigation unit.

Connelly is listed online as a cardiologist at the Libin Cardiovascular Institute, a University of Calgary and Alberta Health Services entity, having worked at Peter Lougheed Centre and Foothills Medical Centre.

In a statement, AHS acknowledged the allegation, saying Connelly is on a leave of absence and no longer working within the AHS system.

The College of Physicians and Surgeons of Alberta said it is also aware of the charges and will follow standard internal processes.

“CPSA’s role is not to presume guilt before the completion of either a criminal or CPSA investigation, however these types of allegations are concerning as patient safety is our first priority,” said spokeswoman Melissa Campbell.

The CPSA said it is unable to share details of any former or current complaints against members under the provincial Health Professions Act.

Calgary police urge anyone who believes they are the victim of a crime to call the non-emergency line at 403-266-1234, or submit a tip anonymously to Crime Stoppers at 1-800-222-8477 or www.calgarycrimestoppers.org.