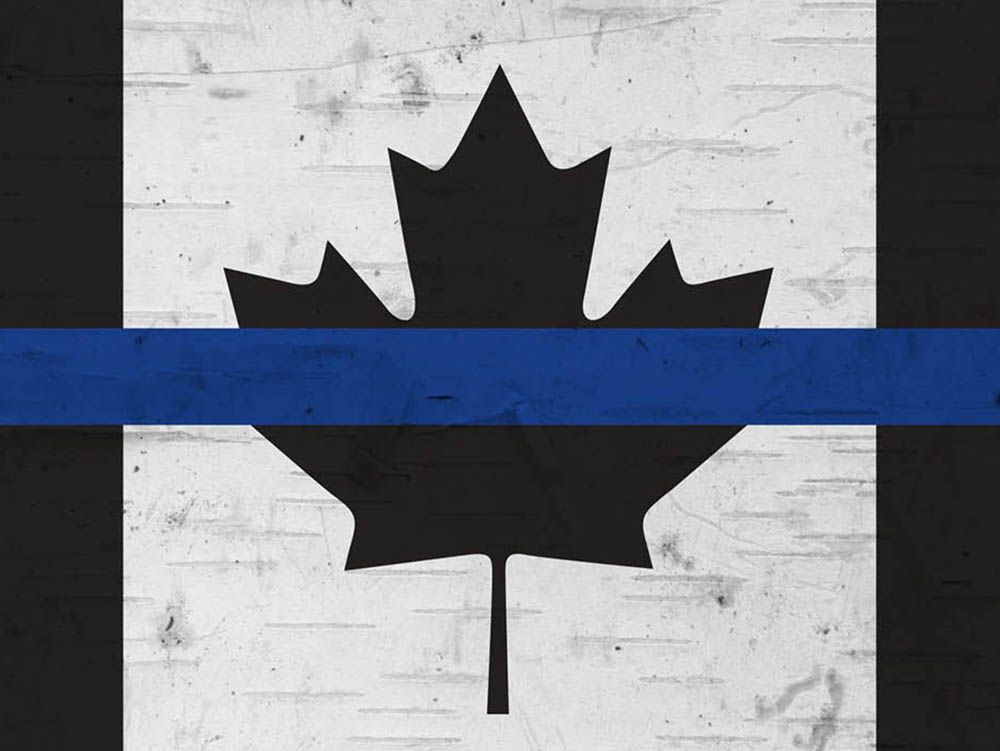 However, the authority of the commission to make such a decision in the first place should not be up for debate. Let’s not lose sight of the importance of civilian oversight of police and just what a concerning precedent it would be for police officers to flagrantly disregard and disobey a police commission order.

Following a year-long consultation process, the commission last week directed that on-duty Calgary police officers no longer wear the thin blue line patch on their uniforms. The chair of the commission said in a statement that “discontinuing the use of a symbol that is undermining some Calgarians’ trust in the police is the right thing to do.”

As that statement notes, the symbol means different things to different people. To some, it symbolizes the important role police play in protecting society as well as honouring fallen officers and expressing solidarity with those who serve. To others, though, it represents an “us versus them” mentality between police officers and the community. That the symbol seems to have been co-opted by other groups and movements has compounded some of these more negative perceptions.

Given all of that, the commission’s decision on the matter was inevitably going to disappoint a significant number of people. While no one expected the Calgary Police Association, which represents uniformed Calgary Police Service members, to agree with or support this particular decision, their response goes too far.

In a letter to members, the association’s president encouraged members to “wear this important symbol in defiance of the order from the commission.”

While the association has raised some reasonable points about the decision and its timing, such as low levels of morale in the force and the recent murder of one of their own, this is a rather unreasonable way of objecting to the decision. Having uniformed police officers ignore a decision by the independent civilian oversight body tasked with making such decisions does not exactly disabuse anyone of the notion that an “us versus them” mentality exists in the force.

That’s not to say that the association needs to stifle its objections or that the commission’s decision needs to end the debate now and forever. The association and, for that matter, anyone else who believes officers should be allowed to wear the patch can keep making their case to the public. If this current iteration of the commission opts not to reconsider its decision, perhaps a future iteration will.

For now, however, the decision has been made.

In a statement Friday, the commission says it “remains committed” to working with officers to “find or create a replacement for the thin blue line patch.” In the meantime, though, the chair says it’s “deeply concerning” that officers would be encouraged to “disregard a lawful direction given by the body Calgary’s elected government has appointed to provide police oversight.”

And while there is currently “no desire to implement this decision through discipline or other coercion,” that clearly won’t be the case forever. So while the association will surely go to bat for any members who find themselves facing repercussions for violating this directive, is it really in anyone’s best interests to let it get to that point? Moreover, have they really thought through the ramifications of the precedent they are poised to create here?

There’s a reason why the police commission exists to begin with. Objecting to one specific decision isn’t cause for undermining the entire premise of civilian oversight. Agree or disagree, this is how such decisions are made and this process needs to be respected.