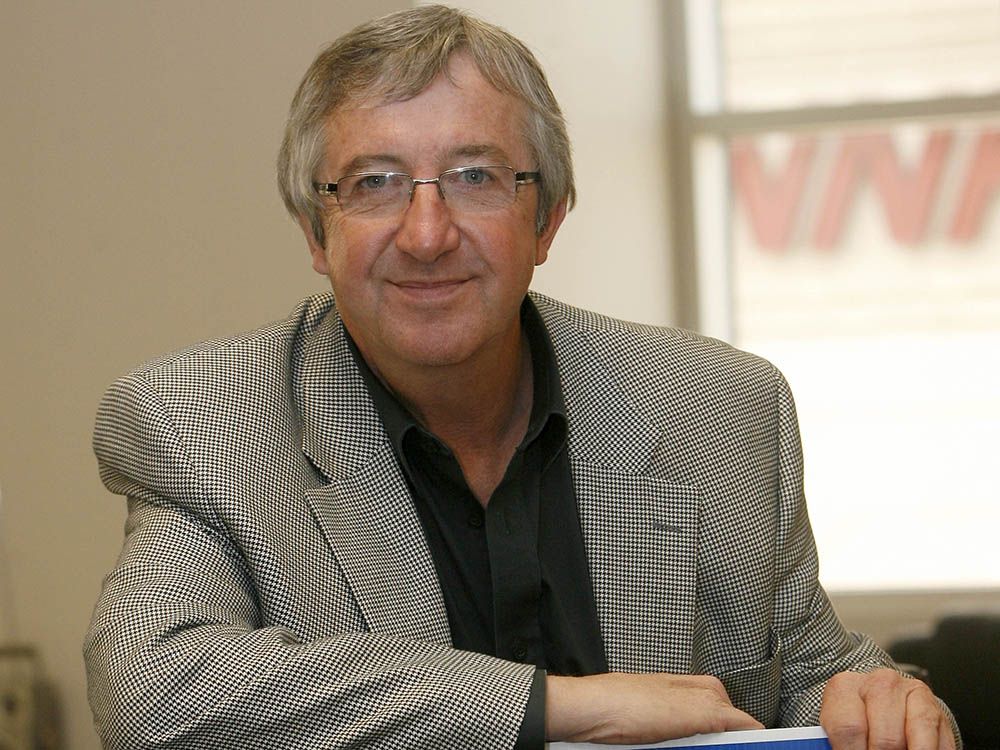 Veteran conservative activist Al Browne is fed up with “vile” legislature behaviour, Premier Jason Kenney’s leadership and the divisive mood in the UCP during the leadership review campaign.

Browne recently quit as riding president for Calgary-Hays, the seat held by Municipal Affairs Minister Ric McIver, so he can finally speak his mind publicly.

“I’ve tried to make excuses to people who ask me why the government is doing this stuff, but after a while you just get worn out,” says Browne, a loyal PC and UCP volunteer for nearly four decades.

He was in the hospitality business, served six years on the board of SAIT during its expansion, and has been involved in countless campaigns.

“So many promises were made at the beginning, and it’s turned out to be anything but that,” he said in an interview. “This government is not transparent and it’s not grassroots.”

“We were promised civility, no more shouting across the aisle, and now our MLAs in the legislature aren’t just shouting at the Opposition, they’re shouting at each other. I have never seen anything like this in all my days.

“It’s such a vile atmosphere. Who would want to step into that?”

Browne says the political staffer should have been fired on the spot. And he was appalled that Nixon would use that word in the house.

Browne knew the premier’s family personally and was an ardent Kenney backer in both the UCP leadership campaign and the 2019 election.

But like many other party insiders — including former ultra-loyalist Blaise Boehmer, who literally rode Kenney’s blue pickup for months during the unity drive — Browne is now sharply and openly critical.

He has chaired a group of 33 riding presidents who meet online frequently to talk about problems and plead with the party executive for solutions.

Out of this group came the 26 ridings that approved identically worded motions calling for a leadership review vote before March 1.

That seemed to clear the bar for forcing a vote under the UCP constitution, but the presidents say they never got a formal reply from the party.

Instead, the executive group picked April 9 for a special in-person leadership meeting and then changed that to mail-in balloting with results coming May 18.

As the struggle intensified, activists like Browne became as angry at the party they created as they are at Kenney himself.

“But the party executive just doesn’t listen to anything we say. Of all the many letters we sent to the party over the past year, we only got one response, after we asked for the resignations of the party president and executive director.” (Respectively, Cynthia Moore and Dustin van Vugt. Neither quit.)

Browne thinks that Kenney, with his long experience, is skilled enough at government.

“He knows how that works, but on the management side, Jason has never had experience as a leader. It’s crucial how you manage your staff and caucus, how you listen to people. If you’re not a good listener, you’re not a good manager.

“The premier’s job as manager is to correct the intimidation, the name-calling that is going on.

“We all want to be pleased with our government. We all wanted to support Jason, and we did. I was one of them.

“So am I disappointed? Yes, I am very disappointed. I could not stay on as a riding president and represent and excuse something I am disappointed in.”

To UCP members who still back Kenney, Browne says, “go ahead and support him. That’s your decision.

“If he was to change — really change — I think he would even get the support of the riding presidents.

“But he’s the one who has to change. We have to get back to truth and fairness, and treating people with respect, instead of all this name-calling.”

No matter what the result on May 18, Browne doesn’t see much chance for UCP harmony.

“How do you even sell the fact that he won?” Browne asks. “And if you can’t sell it, how does Jason pull everything back together?

“You don’t do it by saying, ‘If I win, I’m going to get rid of people.’ That’s a hell of a first step. We need fairness and co-operation.”