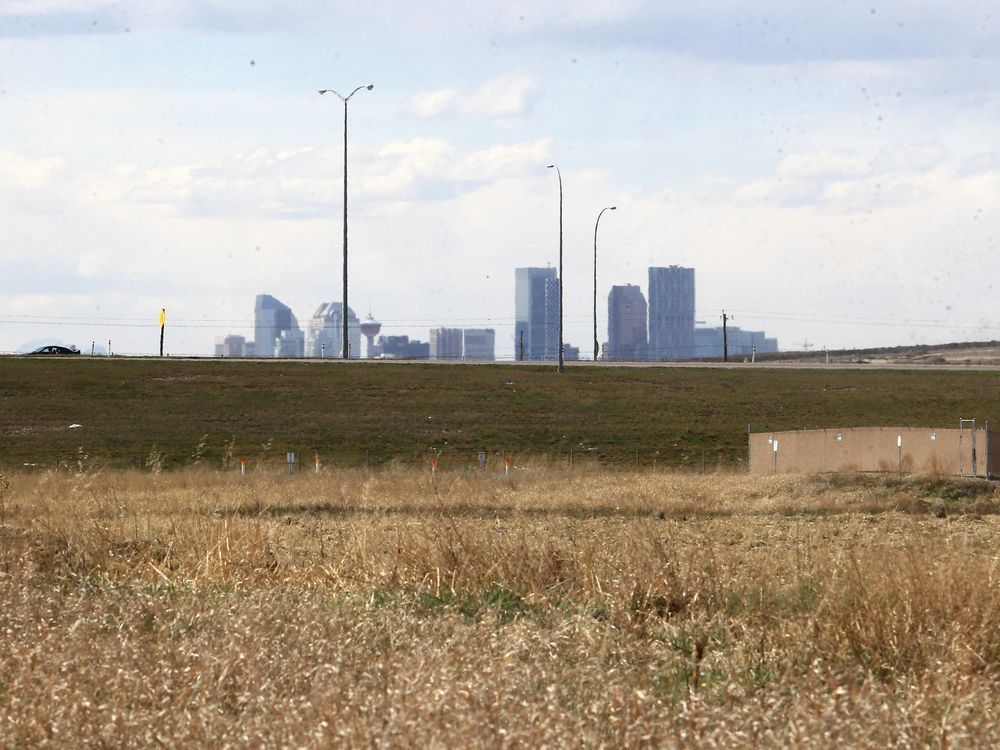 Calgary-based Green Impact Partners is working on a $1-billion project that could reshape the future of Alberta energy.

The company is proposing a first-of-its-kind Future Energy Park that will use low-grade wheat to produce renewable natural gas for the electrical grid, ethanol for fuel and high-grade feed for livestock. The facility will also have carbon capture capabilities.

The project, which has been in the works for several years, is designed to be carbon negative throughout its entire production cycle, including the production of wheat.

“Alberta has been a driver of the Canadian economy and supplier of energy in North America, and I think well positioned to lead carbon capture and energy production that compliments the existing grid of energy,” said Jesse Douglas, CEO of GIP. “If we can show some major projects like this and showcase our talent in being able to do that as a province, I think it’s extremely important to change the perception of what’s happening here and on a world scale.”

GIP has secured a 21-hectare plot of land on the outskirts of Calgary, bordering Mountain View County, at 50th Avenue S.W. and 84th Street S.E., and has entered the engagement process while filing necessary permits.

Ideally, Douglas said shovels will be in the ground in 2023, with the facility operational in 2025. Future Energy Park will create about 800 construction jobs over two years and 50 permanent jobs during operation, and will provide $150 million annually to rural wheat producers.

Once up and running, the facility will produce about 3.5 million MMBtu per year of renewable natural gas through a cogeneration plant, more than 300 million litres of ethanol and about 235,000 tonnes of cattle feed, and create carbon credits.

The plant is expected to post a negative-30 carbon intensity score. By comparison, wind, solar and hydro have an average score of 80. While there are other small-scale projects with a negative score, Douglas said Future Energy Park is expected to be the continent’s largest carbon negative energy facility.

“It’s promising to see yet another bold project that activates city lands and progresses climate action, particularly one that builds on our strong ties to agriculture and energy,” Mayor Jyoti Gondek said in an emailed statement. “I am looking forward to learning more as the application moves forward.”

The plant will be fuelled by what Douglas called waste wheat — wheat that does not meet the minimum standards for human consumption. He said there is already three to five times the amount of waste wheat produced in Canada each year than what the plant will require to operate. The company should be able to source all it requires within a few hundred kilometres of Calgary.

GIP’s operation is drought resistant as it would thrive in years like 2021 or years when a crop is wiped out by a hailstorm, and would provide some relief to farmers who lost their crop. In fact, it will be the bumper crop years when sourcing wheat will be more of an issue.

The cattle feed produced by the facility will be like a high-grade silage and will help reduce methane produced by livestock.

“We’ve already seen from the demand on the feed side, guys are saying ‘we really want this product,’ ” said Douglas. “It now becomes an extremely high quality animal feed where it’s effectively waste on the other end. We create a revenue source where farmers may not have it, reducing insurance claims and burden on the food industry a little bit.”

While the bioethanol will be the same as the fuel produced by corn in more traditional ethanol plants, it will have a lower carbon intensity due to using crops already in existence as opposed to growing a crop specifically for fuel production.

The project is being financed by private investors and debt through RBC and ATB. However, it was in the works before the recent budget announced by the federal government that denotes funding for carbon capture projects and other green infrastructure investments. The CEO said he expects the plant to pay for itself within “a few years.”

Douglas said while this is the biggest project of its type in terms of scope, it will not be the last, especially with the priority being put on a transition away from carbon intensive forms of energy.

“We hope to sanction between $1.5 (billion) and $2 billion a year in projects for the foreseeable future,” he said. “There will be variations to this, because we have different feedstocks regionally we have to use and different products you have to produce on what’s needed there.”