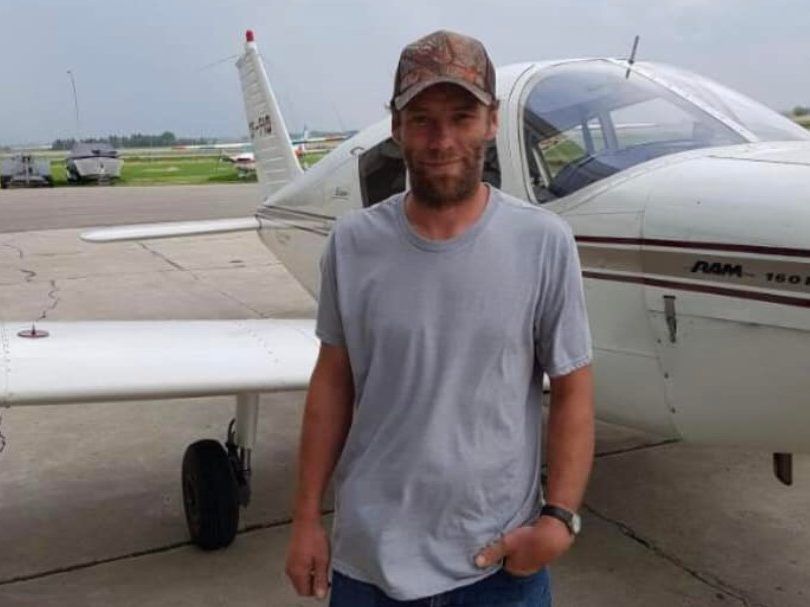 The focus of Thursday’s search was the Piper Comanche’s last-known position “and areas of interest,” said Dube.

Fehr and Slingerland left Delhi, Ont., for Marathon, Ont., on April 14. The pair was headed to Alberta after the plane was purchased in Delhi.

A search began that evening when they were overdue in Marathon. The plane’s last known position was about 60 kilometres north of the Sault.

Searchers, including planes and helicopters from Royal Canadian Air Force, Canadian Coast Guard, Ontario Provincial Police and Civilian Air Search and Rescue Association, have not found the plane or located a signal from its emergency locator transmitter.

Each aircraft has its assigned grid to search that includes the flight path Fehr and Slingerland were taking.

Weather was also “quite challenging” when the search began on April 14, including “lots” of blowing snow and low cloud cover.

“As weather has changed we’ve had more success, especially (Wednesday) with getting nine aircraft in the air,” said Dube. “The terrain hasn’t given us any favours. It’s dense. It’s vast. It’s wooded. It’s hilly.”

A CP-140 Aurora long-range patrol plane, with advanced sensors and cameras, was part of Wednesday’s search. Data gathered from its flight could identify “different areas of interest” other aircraft could check.

“We’re working on that information right now,” said Dube. “It’s a lot of information that we have to go over.”

Aircraft have logged “upwards of 200 hours” searching for the missing plane. How much longer the search will continue is based on multiple factors and by following National Search and Rescue Manual, said Dube.

Maj.-Gen. Eric Kenny, commander of 1 Canadian Air Division, was at the Sault airport on Wednesday for a fuel stop.

He visited the taskforce’s headquarters, was briefed on what’s been done to search for Fehr and Slingerland and checked if more help was needed, said Dube.