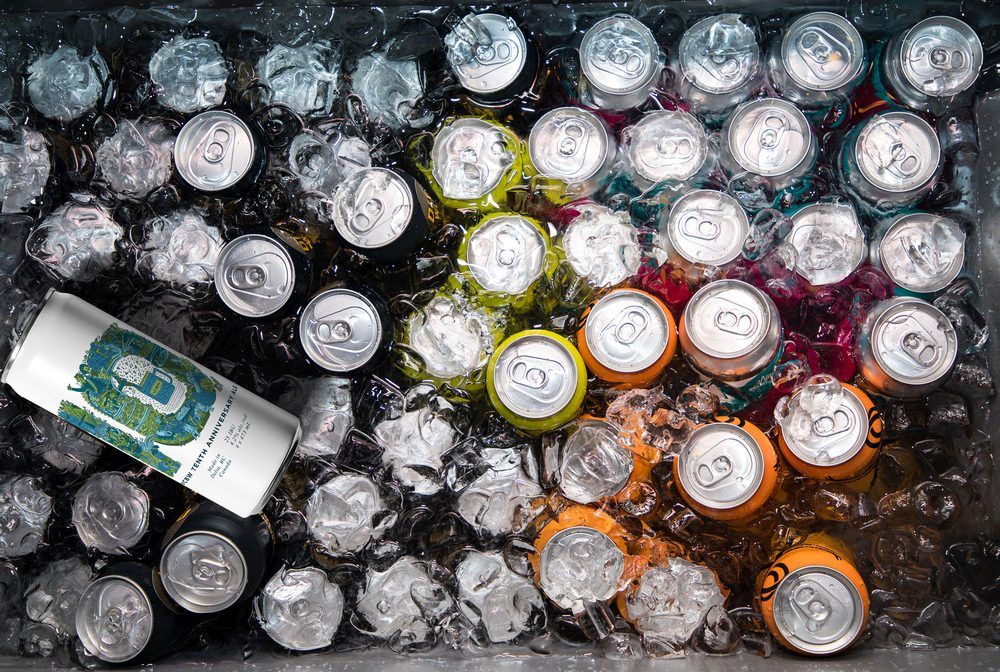 Breweries are booming but British Columbians drink the least beer in all of Canada, according to emerging data.

Industry professionals are attributing the consumption gap to the rising costs of ale, compared to spirits, and a growing list of ready-to-drink cocktails available on retail shelves.

British Columbians on average drink 64.8 litres of beer each year. Far outpacing them are residents of Newfoundland and Labrador who consume an average of 90.6 litres. Those in Quebec and New Brunswick put away 77.4 litres per year, details a report from Beer Canada, a group that represents 50 Canadian brewing companies.

There’s even more variety of beer to choose from in liquor stores as B.C.’s brewery count rose 15 per cent in 2021, to a total of 230 operations.

“We’ve witnessed an explosion of breweries to hit the market since 2014,” said Rhandi Clarke, who works in management for JAK’s Beer Wine & Spirits, a liquor store operation with 13 branches in B.C.

Clarke said what’s keeping more British Columbians from purchasing brewage is partly the price. “As a whole, locally produced alcohol products have gotten so expensive because of inflation.”

Buying ale now costs 6.8 per cent more than it did in the 2020 fiscal year, liquor prices rose much less, by 2.4 per cent, according to the industry report.

“The cost of grain alone — used as malt to brew beer — has risen 40 per cent in the past year,” Clarke said.

These combined trends have British Columbians opting to purchase spirits or non-alcoholic beverages.

“We’re seeing a lot of lower-calorie options rising in popularity with summer,” Clarke said. For JAK’s, gin- and tequila-based drinks currently comprise close to 40 per cent of the company’s canned product sales.

Consumers still choosing to purchase six-packs are doing so while keeping their local brewer in mind.

“We’re seeing most of the beer that is sold in our stores comes from the breweries closest to that specific retail location,” Clarke said.

“It shows us that people want to support their community, to feel like they are a part of something.”