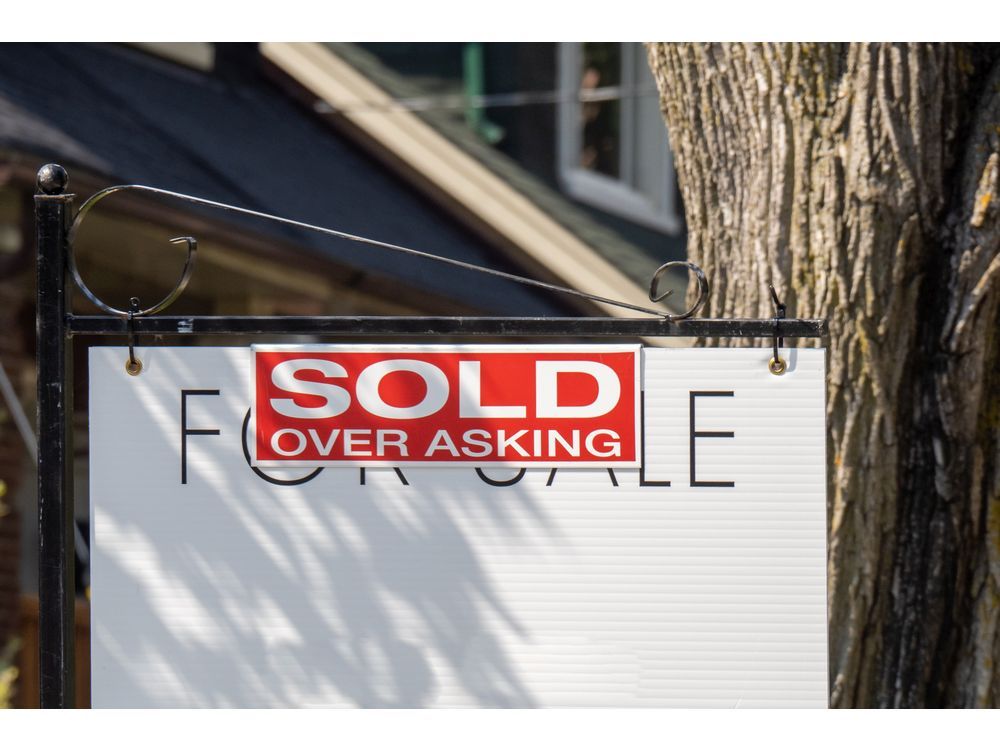 A recent survey of attitudes about real estate reveals Albertans are more worried than the average Canadian, leading one Calgary realtor to suggest the findings reflect whiplash market conditions in the city over the last several months.

“Calgary’s shift in the market has happened so fast over the last 10 months that buyers have had a hard time keeping up,” says Doug Cabral, realtor with Royal LePage Benchmark Real Estate.

“That’s because Alberta, unlike most parts of Canada, was in a recessionary market pre-COVID.”

Yet the market in Calgary has completely turned around with consecutive all-time records for sales set in February (3,305) and then in March (4,107), along with the benchmark price of a home reaching a record $518,600.

Cabral adds surging demand and prices have served as a shock particularly for first-time buyers, which is likely reflected in the recently released annual RBC Home Ownership Poll.

Among its findings are that 62 per cent of Alberta respondents indicated rising house prices forcing them to consider moving farther away from friends and family. That’s compared with the national average of 54 per cent.

Notably, the Alberta figure is higher than in Ontario (57 per cent) and Vancouver (59 per cent) even though benchmark prices in Toronto and Vancouver for March reached $1,376,000 and $1,360,500 respectively.

“Those affordability questions — like ‘What can I afford, when and where? ’— have resulted in some distinct differences in Alberta compared with the national average,” says Andrea Metrick, senior director of home equity financing at RBC.

The findings can even seem counter-intuitive, given Calgary’s relative affordability, she adds.

Notably, 39 per cent of Albertans who are first-time buyers stated having to live with their parents longer to afford a home.

As Cabral sees it, Calgary first-time buyers “had to quickly readjust their expectations both on price and strategies to compete for a home over the course of the pandemic.” At the start of the pandemic, prices had been falling since 2015.
In early 2020, Calgary Real Estate Board figures show the benchmark price of a home was about $420,000.

Since, the price has climbed almost 25 per cent with most of the increase occurring in recent months with the March benchmark price surging almost 18 per cent, year over year.

Albertans are also more anxious about rising interest rates compared with most Canadians.

Cabral notes these anxieties likely are being borne out in recent market activity.

“Buyers were panic buying earlier this year, driving sales, fearing they would get priced out of the market.”

Yet as more inventory comes with the busy spring market, panic buying should subside, Cabral says.

“That’s because the frantic pace was driven by a lack of inventory.” In Feb. and March supple was about one month, according to CREB data.

Still, anxieties are likely to remain for some buyers, he adds.

“It remains to be seen how much inventory will come, and how fast interest rates will rise for the rest of the year.”