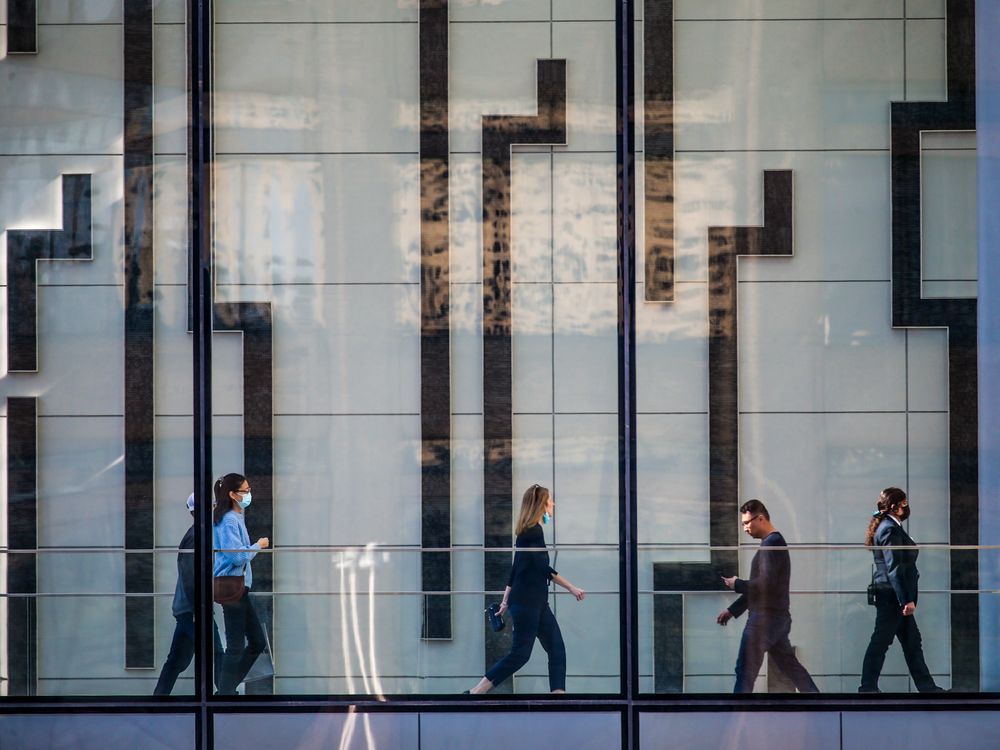 A mental health study conducted throughout the pandemic shows a concerning drop in empathy among Albertans since two years ago, after the first wave of COVID-19 infections.

The Canadian Mental Health Association and researchers at the University of British Columbia conducted a series of surveys during the pandemic to monitor Canadians’ mental health at various stages. Results of the most recent survey show 14 per cent of Albertans are feeling empathetic, compared to 29 per cent of Albertans surveyed in May 2020 — a decline of 15 per cent.

Alberta isn’t the only place in the country where this is documented. Overall, 13 per cent of Canadians surveyed said they feel empathetic now, while 23 per cent said they were feeling empathetic at the onset of the pandemic. Empathy is defined as the ability to understand another’s perspective and feelings.

“The deterioration of social relationships that we see in the data comes at a time when we need each other more than ever,” Dr. Emily Jenkins, a UBC professor who co-led the research, said in a news release.

“Empathy is essential not only for building positive and healthy relationships, but also for reducing divisions between people, and in our communities. And the good news is, it is an emotional response that can be cultivated.”

The results in Alberta were similar to Saskatchewan and Manitoba, where 14 per cent said they were feeling empathetic.

The survey results also show that 46 per cent of Albertans said they have experienced a decline in their mental health since the start of the pandemic. The pandemic has impacted friendships and family, with 44 per cent of surveyed Albertans expressing worry about lost social connections and 47 per cent still stressed about being separated from friends and family.

Another 41 per cent of Albertans continue to be worried about getting sick with COVID-19. More than 60 per cent of those surveyed said they were concerned about the possible spread of new variants or mutations of the virus.

The decline in empathy is concerning, said Margaret Eaton, the National CEO of CMHA.

“If we are to resolve our conflicts in relationships, in society and globally, we need to understand one another, even when we don’t agree,” Eaton said.

This week is the 71st annual Mental Health Week, and the theme is the importance of empathy with the tagline, “Before you weigh in, tune in.”