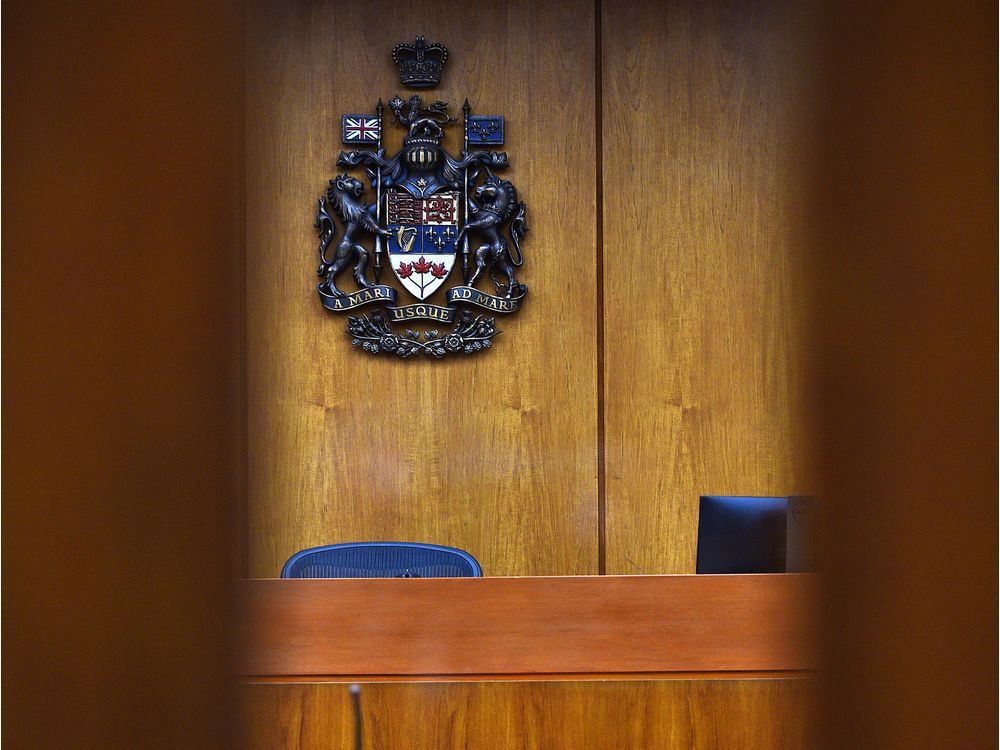 Alberta Justice announced the appointment of 12 new provincial court judges on Wednesday, including four additional positions, the first creation of new judges in almost a decade.

In a news release, the province said four of the new appointments will be sitting in Calgary, including Crown lawyer Jayme Williams, whose resume includes the prosecution of Allan Shyback, who killed his wife before entombing her body in their basement.

Seven others have been appointed to either Edmonton city or regional courts, while an eighth will sit in the northern region of provincial court.

In the news release, Justice Minister Tyler Shandro said the four new positions on the bench represent the first increase in the total number of judges since 2013.

Shandro said the court plays an essential role in “upholding the rule of law through the administration of Alberta’s justice system.

“I am proud to be part of a government that recognizes that invaluable contribution and honoured to be able to announce the first expansion of the provincial court since 2013.”

“The filling of existing vacancies and the creation of four new judicial positions will increase the ability of our court to provide a fair, accessible and timely system of justice for all Albertans,” he said.

The release said that in the past two years there has been a 12 per cent increase in the number of active criminal cases.