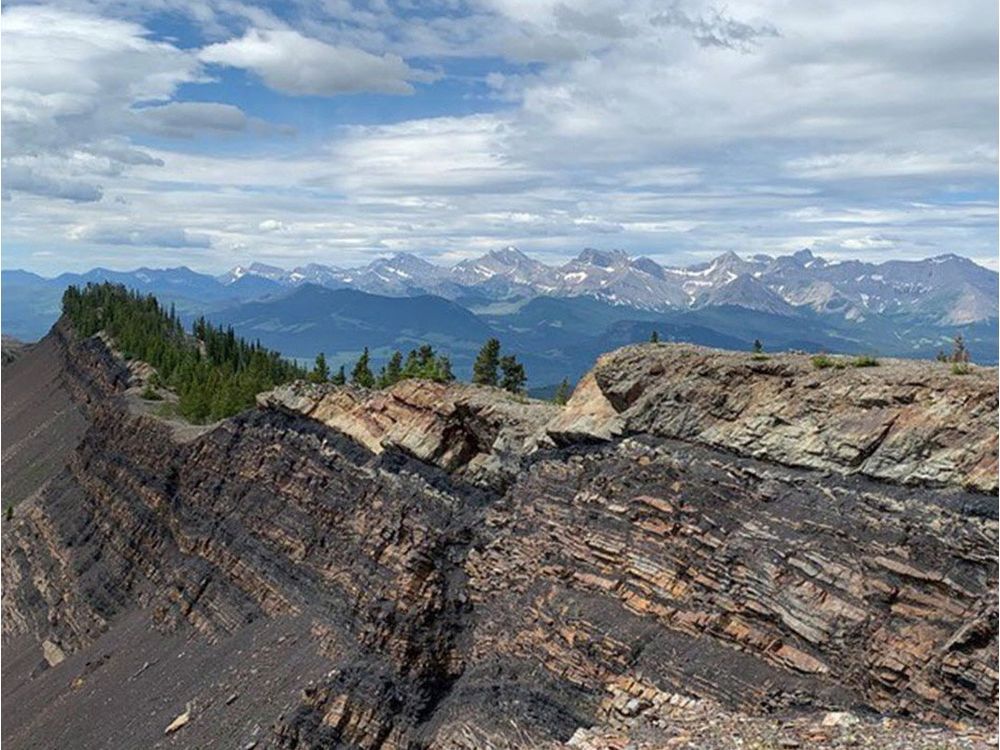 The Alberta government, calling it a Trojan Horse, had challenged the Impact Assessment Act over what the province argued was its overreach into provincial powers.

The act, given royal assent in 2019, lists activities that trigger an impact review and allows Ottawa to consider the effects of new resource projects on a range of environmental and social issues, including climate change.

Alberta had argued the law could use those concerns to greatly expand the range of federal oversight into areas of provincial jurisdiction.

A majority of five justices giving their legal opinion sided with Alberta.

It adds that legitimate concerns about the environment and climate change should not override the division of power.

“If the federal government believes otherwise, it should make the case for an increase in its jurisdiction to the Canadian public.”

A fourth judge signed off on that opinion with the exception of one section.

In a dissenting opinion, Justice Sheila Greckol said the federal environmental impact law is a valid exercise of constitutional authority.

“The federal environmental assessment regime … prohibits projects … that may have effects in federal jurisdiction — on fish and fish habitat, aquatic species, migratory birds, on federal lands or federally funded projects, between provinces, outside Canada and with respect to Indigenous peoples,” she wrote.

“The complexities and the urgency of the climate crisis call for co-operative interlocking (of) environmental protection regimes among multiple jurisdictions.”

Now is not the time to “give credence to any kind of ‘Trojan Horse’ metaphor advanced by Alberta and Saskatchewan,” Greckol wrote. “Likening Canada to a foreign invading army deceptively breaching our protective walls, only fuels suspicion and pits one level of government against each other.”

Alberta was supported in its challenge by the governments of Saskatchewan and Ontario.

A wide array of environmental and legal groups intervened in supporting Ottawa.