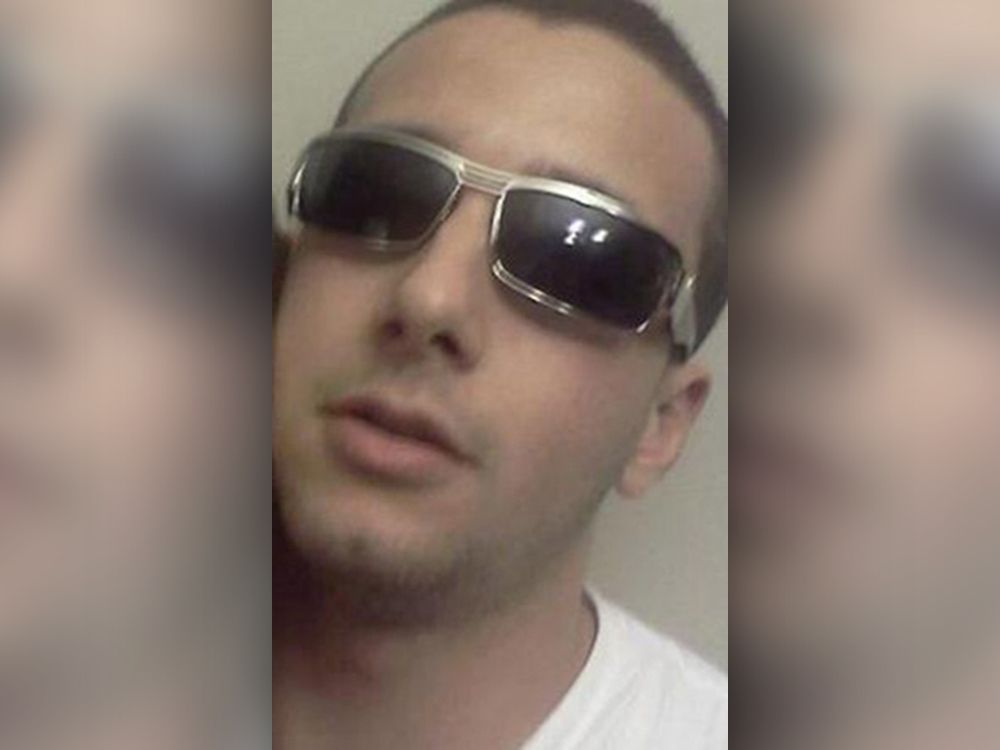 It took an Ottawa jury just an hour and a half on Thursday to declare Adrian Daou unfit for re-trial in the 2010 axe killing of Vanier sex-trade worker Jennifer Stewart.

Daou was 22 when Ottawa homicide detectives paid him a visit at the Ottawa jail in 2013 and left with a murder confession.

The trial judge’s decision to allow then Det. John Monette to give what the Ontario Court of Appeal called “dangerous” non-expert testimony that he believed Daou’s confession set the stage for the 2015 conviction to be overturned and a new trial ordered.

That trial was to start this week before a jury — chosen at random from different backgrounds — found Daou unfit. He’s now undergoing treatment in hospital for mental health issues.

Daou lives with schizophrenia and was arrested on drug charges in 2013, landing at the Innes Road jail. Guards kept him in solitary confinement for 22 days, long enough for him to start engaging in self-harm. To prevent him from serious injury, Daou was put in a straight jacket and fed through a hatch in the cell door.

Daou told the psychologist that he was possessed and needed to cut off his finger to rid himself of demons.

Days later, he told a guard he wanted to confess to the killing of Stewart, who was found dead in 2010 in a parking lot off Alice Street in Vanier.

Detectives visited Daou at the jail and recorded his first confession. He told police he wanted to claim the reward for the unsolved killing and wanted a transfer to a bigger cell in a federal prison so he could work on his rap music. Police never paid out a reward.

Daou, who often experienced hallucinations as part of his illness, initially got key details wrong and told Monette that his motive for the murder was to gain hip-hop fame and become a “billionaire rap star.”

The next day at the police station, in a videotaped interview, Daou said he heard voices through the radio and a slogan on a McDonald’s delivery truck directing him to kill. He said he got the messages while on a break from washing dishes at a restaurant.

There were no eyewitnesses and no forensic evidence linking the young man to the killing. The entire case was built on Daou’s jailhouse confession.

Nine days after Daou confessed to the Stewart murder, after his demands to be removed from solitary confinement were not met, he asked a guard to speak to police so he could confess to another murder. His second murder confession was dismissed as false because police had already solved the case through DNA evidence.

The Ontario Court of Appeal ruled last year that the opinion evidence given by Monette regarding the confession to Stewart’s murder was inadmissible, resulting in an unfair trial.

The court said that Monette testified that it was his opinion that one of Daou’s confessions was true. However, the detective was not a qualified expert, despite being introduced as one by one of the prosecutors, the appeal court said.

“The jury should have been cautioned to completely disregard this dangerous testimony. But there was no caution. Instead, the significance of the confession was underscored in the trial judge’s final instructions (to the jury), and the officer’s opinion repeated,” the appeal court ruled last year.

Howard Krongold, a leading appeal specialist, filed the successful appeal and called the original conviction “troubling” and based on “a bizarre confession my client made, while he was exhibiting symptoms of schizophrenia, in order to escape being held in solitary confinement at the Ottawa jail.”

The court will reconvene in late June to see if Daou is fit for a new trial.