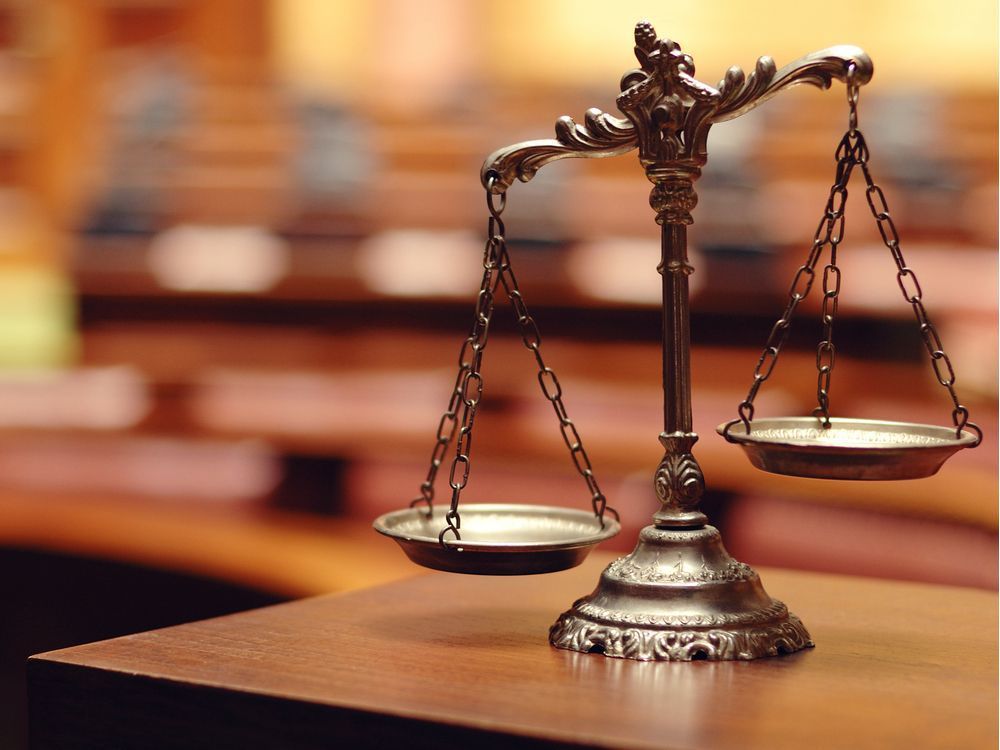 An Ottawa man charged with second-degree murder in the death of his spouse is expected to raise the issue of mercy killing as part of his legal defence.

Philippe Hébert, 69, is charged in connection with the death of his partner of 46 years, Richard Rutherford, a former principal dancer with the Royal Winnipeg Ballet. Rutherford was 87 and said to be in failing health when he was killed in the Smyth Road home that he shared with Hébert on April 15.

Friends and neighbours have described Hébert as a loving and devoted caregiver to Rutherford. Hébert has been granted bail and will live under modified house arrest until his trial.

Canadian courts have an awkward and uneven history in dealing with killings motivated by mercy.

The country’s best-known case involved Robert Latimer, a Saskatchewan farmer who poisoned his cognitively impaired 12-year-old daughter, Tracy, a bedridden quadriplegic with metal rods in her spine. Latimer said his daughter lived in “incessant agony;” he killed her by placing her in his truck and venting its fumes into the cab.

Latimer was charged with second-degree murder, tried twice, and convicted, but the jury recommended he serve only one year behind bars rather than the mandatory minimum of 10 years. The trial judge agreed, saying anything else would amount to cruel and unusual punishment.

The Court of Appeal for Saskatchewan overturned the sentence and imposed the mandatory minimum. The Supreme Court of Canada upheld that outcome, but also made it clear the federal government could employ its “royal prerogative of mercy” in the case.

“Where the courts are unable to provide an appropriate remedy in cases that the executive sees as unjust imprisonment, the executive is permitted to dispense ‘mercy,’ and order the release of the offender,” the Supreme Court noted.

The Latimer case highlights the justice system’s profound ambivalence toward those who kill out of love, devotion or mercy.

Mercy killing is not a defence in law, he said in an interview, and someone charged with murder cannot use compassion as a justification: Legally, it’s irrelevant.

In the vast majority of such cases, Schafer said, juries have voted to acquit, or the Crown has opted to reduce the charge from second-degree murder to a lesser offence, such as manslaughter.

“Our law of homicide has a built-in rigidity: If you are convicted of murder, the law specifies that the judge has to sentence you to life imprisonment,” Schafer said. “In my opinion, it’s too blunt and crude an instrument to deal with cases that involve a genuine mercy killing.”

As a result, Schafer argued, “moral common sense” has been injected into the system by jury members and Crown attorneys who have exercised their discretion and ignored the strict letter of the law.

The 2016 legalization of euthanasia in Canada was expected to remove mercy killings from the country’s court dockets, but medical assistance in dying (MAID) is still restricted to people with the mental capacity to consent to the procedure. Schafer said that has left gaps in the system.

• In 2008, Canadian Forces Capt. Robert Semrau was charged with second-degree murder based on allegations that he fired two shots into a grievously wounded, unarmed Taliban fighter in Afghanistan’s Helmand province. He was the first Canadian soldier to stand trial for a battlefield death. His Gatineau trial heard evidence Semrau shot the Taliban fighter to end his suffering: Semrau told a fellow soldier it was a “mercy kill.” A military jury acquitted him of second-degree murder, but found him guilty of disgraceful conduct under the National Defence Act. In October 2010, Semrau was demoted and dismissed from the Canadian military.

• In 2006, Noel Lavery, 83, of Edmonton, was charged with second-degree murder after giving his wife, Sherry, one last drink and then suffocating her with a pillow. Sherry, 50, was a bedridden alcoholic cared for full-time by Lavery. “I was taking her pain away,” Lavery told police in his confession. In January 2012, Judge Donna Shelley convicted him of manslaughter because she doubted whether he intended to kill his wife given his state of physical and mental exhaustion. Lavery was sentenced to two years of house arrest.

• Tony Jaworksi, 88, of Winnipeg, was sentenced to time served in April 2006 after pleading guilty to manslaughter for stabbing his wife in the heart as she slept in a hospital bed. She was suffering from terminal colon cancer and dementia at the time. Jaworski sat with his wife of 62 years for six hours, holding her hand, before killing her. He then stabbed himself in the stomach. He was initially charged with second-degree murder, and spent 17 months in pre-trial custody, before the Crown reduced the charge to manslaughter and accepted a plea deal.

• In May 1998, Toronto’s Dr. Maurice Généreux became the first physician found guilty of aiding and abetting a suicide in Canada. He prescribed lethal doses of sleeping pills to two HIV-positive men, one of whom survived. Généreux was sentenced to two years in jail and lost the right to practise medicine. He later said he was motivated by a desire to help ease the mental anguish of his patients at a time when people were still dying from AIDS.